I spent a good half hour exploring the Sultan Ahmad Shah International Convention Centre (SASICC) the other day. It was deserted apart from me and my Panasonic Lumix DMC-F2, and the occasional footsteps of a hotel worker in a black suit passing by. The SASICC is starting to look very grand, as you'll see through these photos: 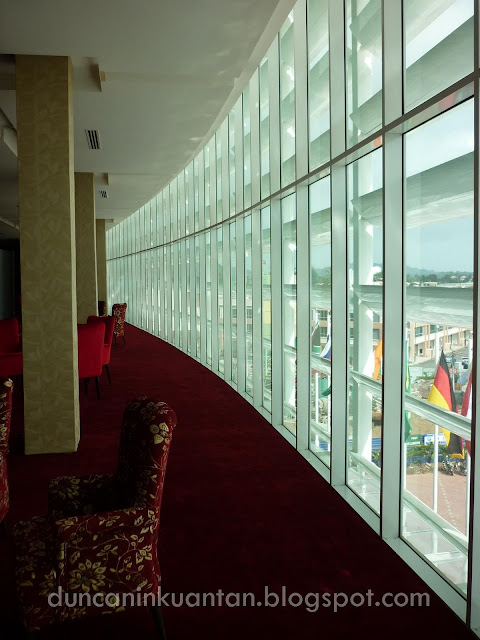 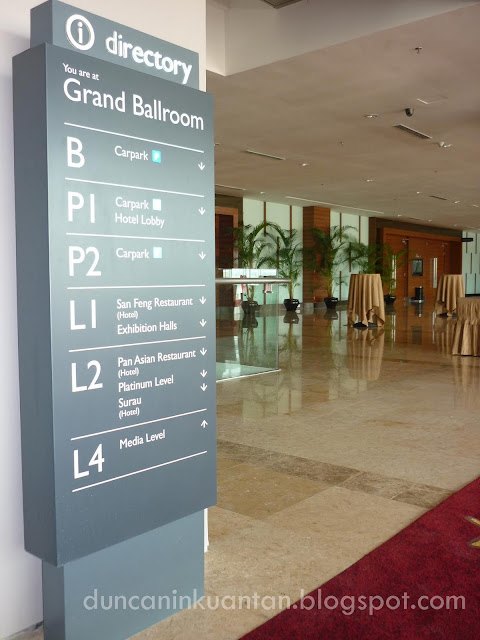 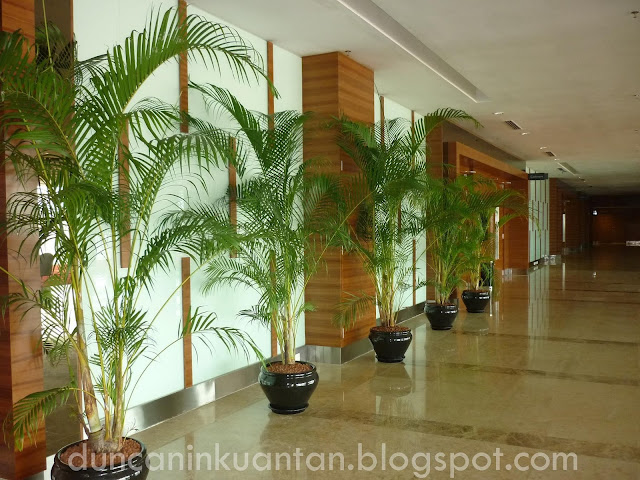 Greenery lines the walls in between entrances 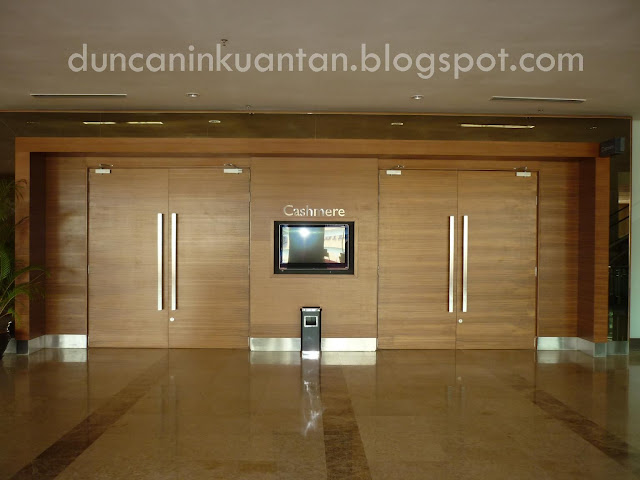 Entrance to the Cashmere ballroom at the SASICC 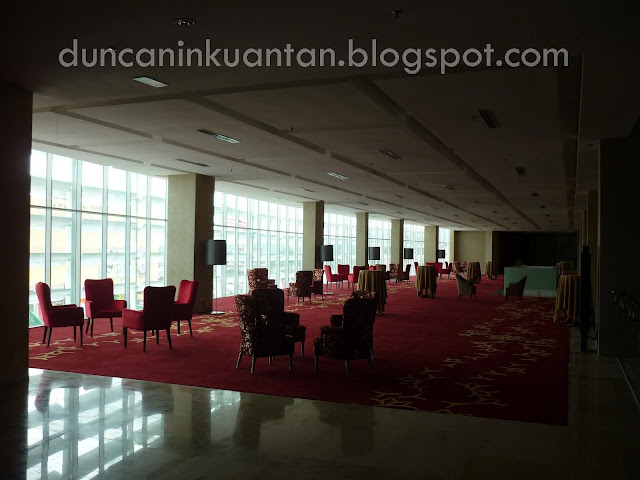 Seating area outside the ballrooms 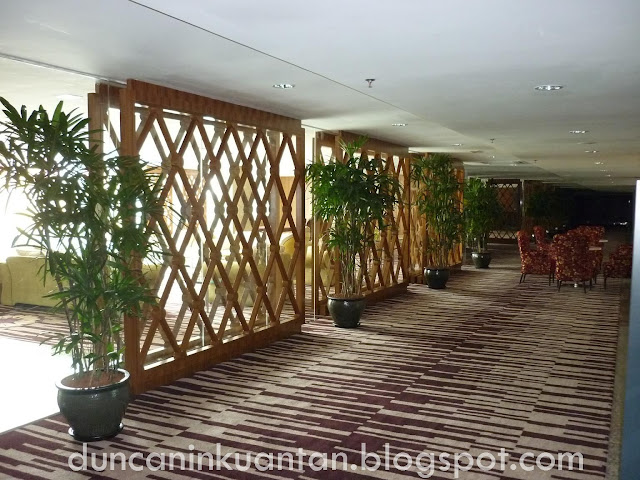 Down one floor is the Platinum level including secluded areas for resting, and viewing of the exhibition halls which lie below 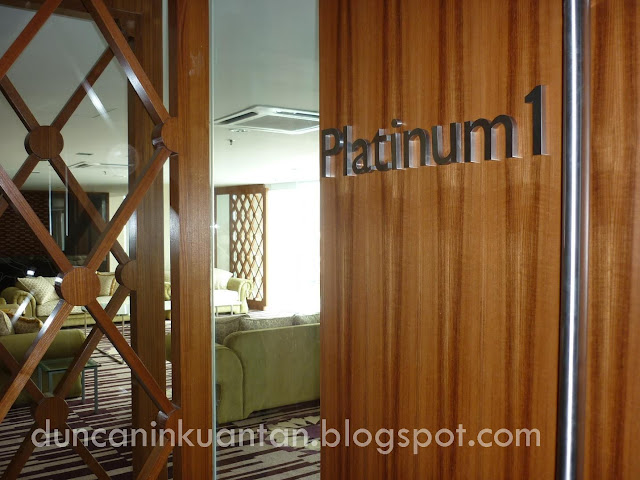 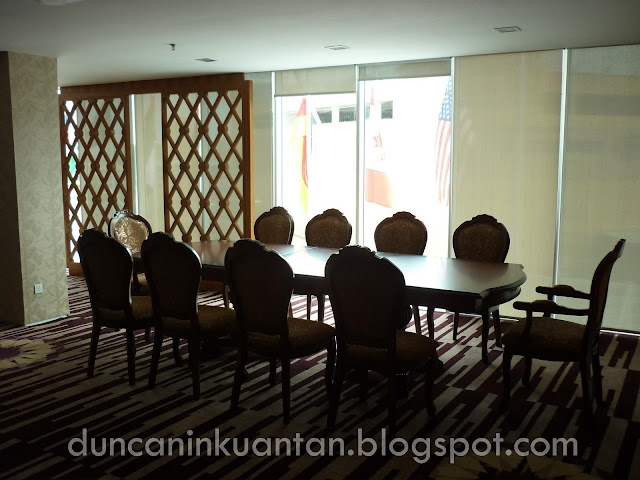 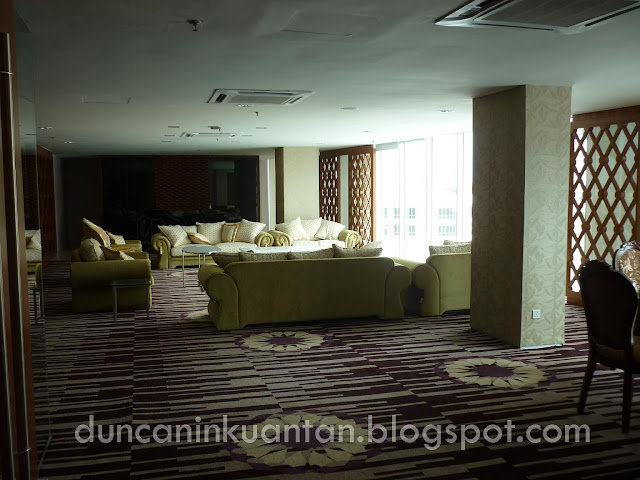 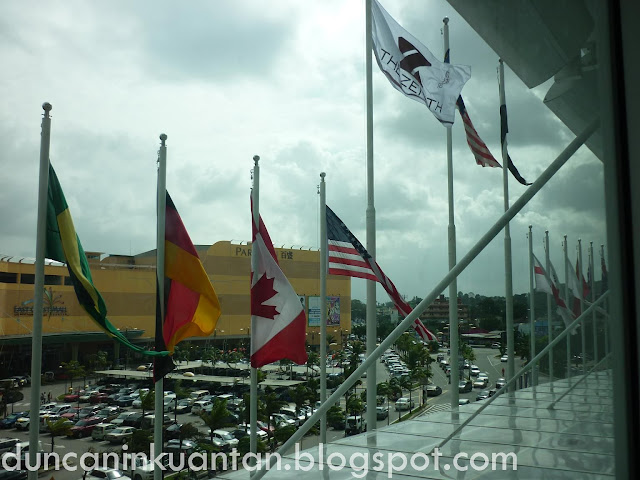 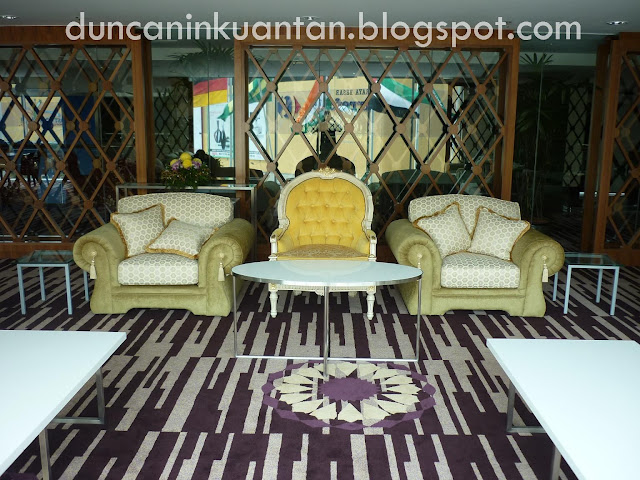 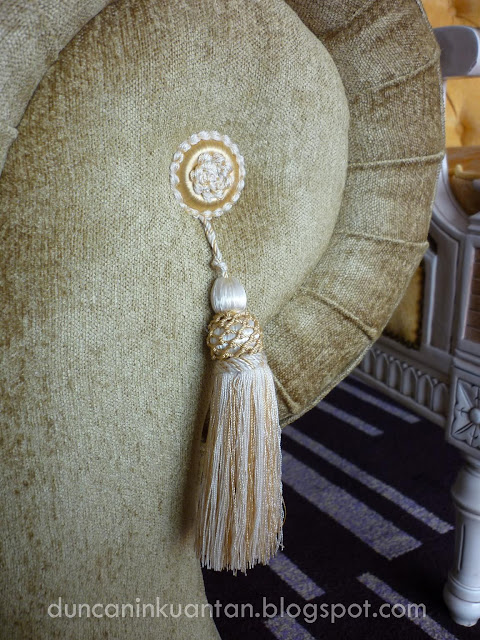 A tassel hangs from the arm of a chair in Platinum 1, SASICC 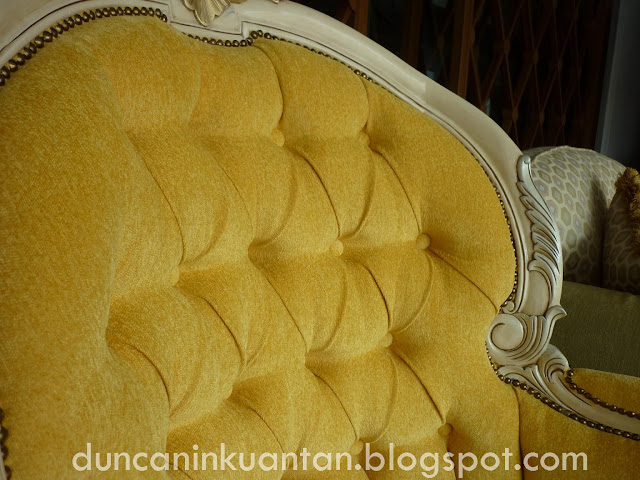 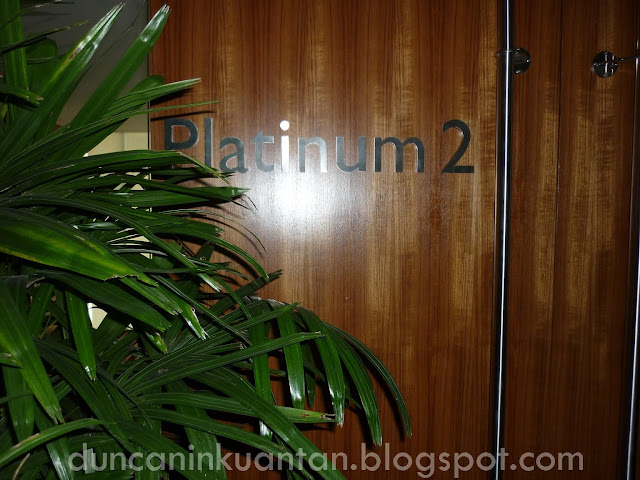 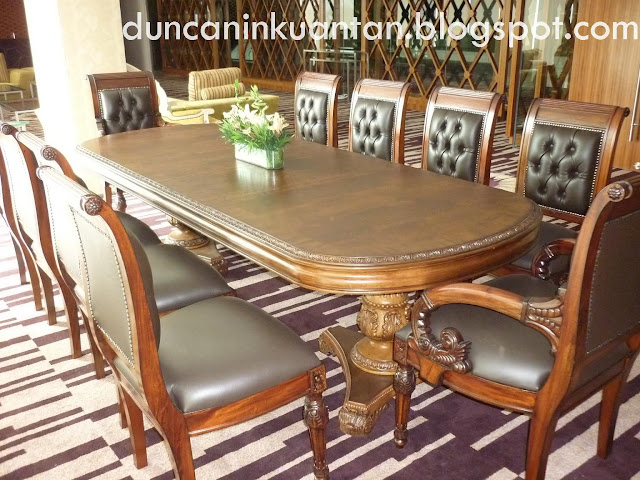 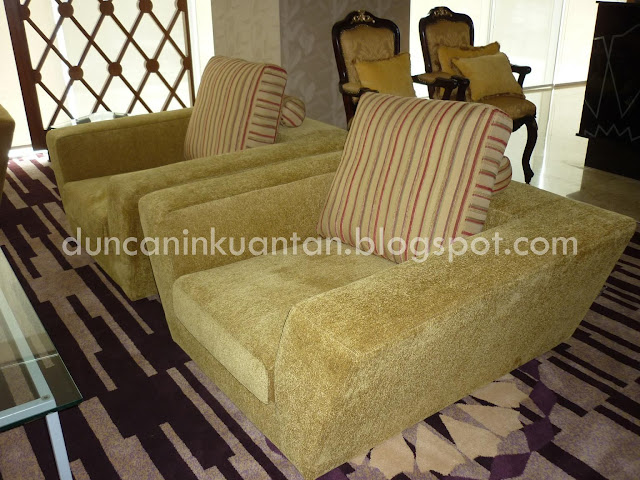 ...along with some other more unconventional ones 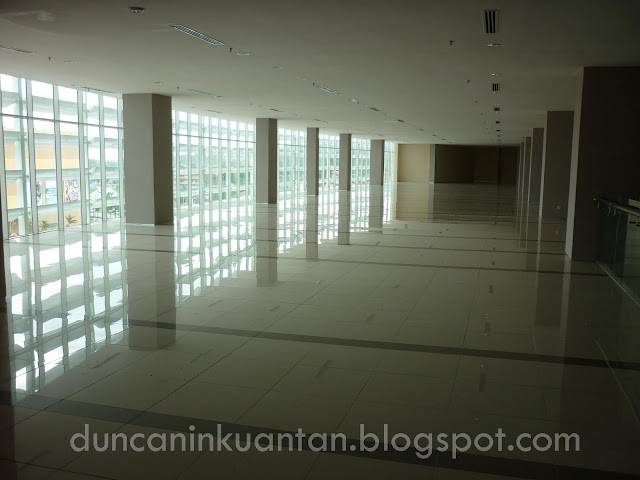 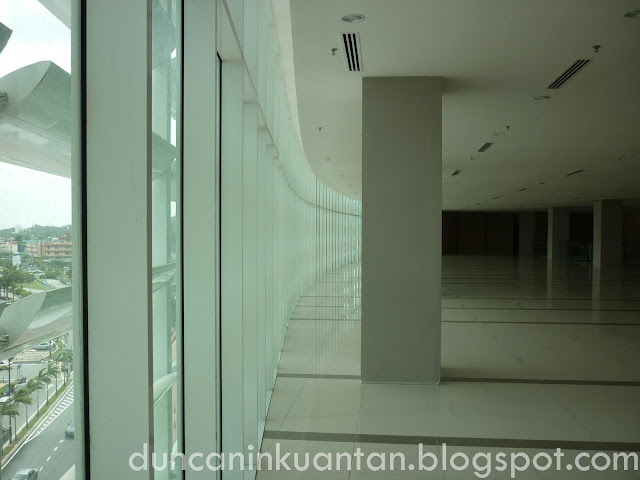 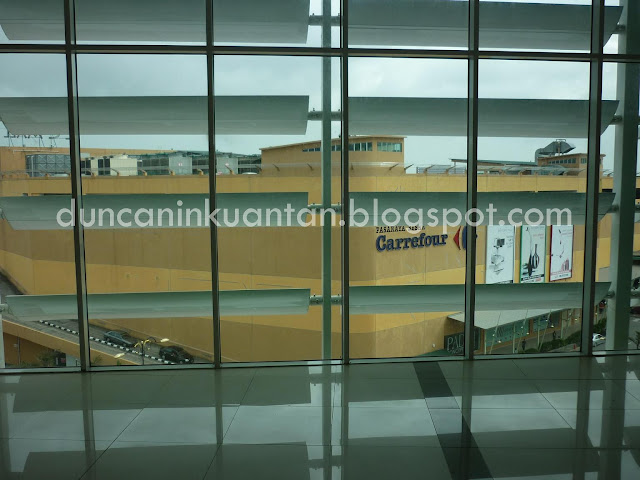 View of East Coast Mall from Media level of SASICC 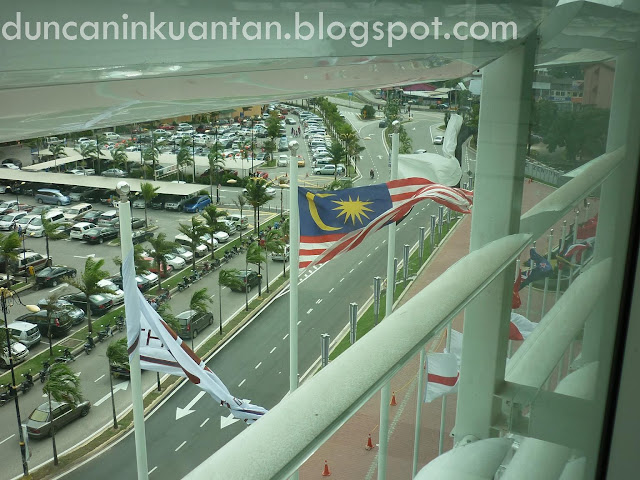 The Malaysia flag flaps proudly at the SASICC 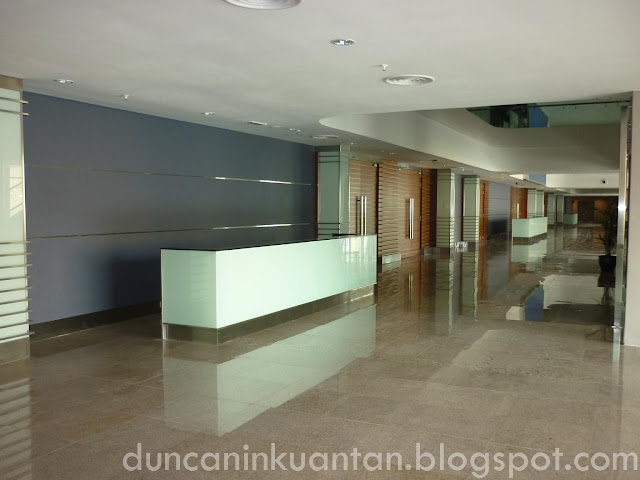 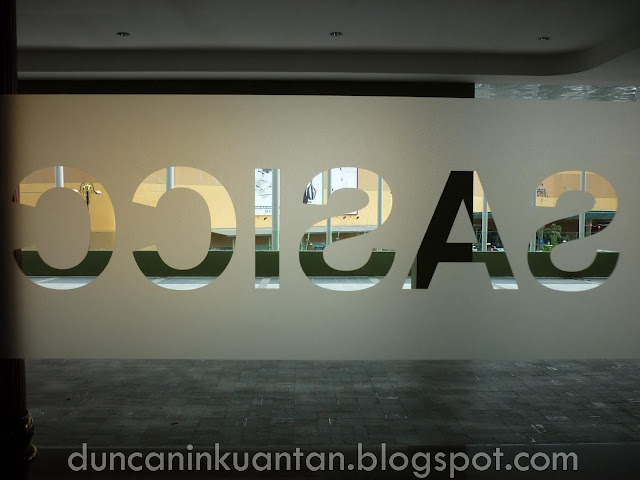 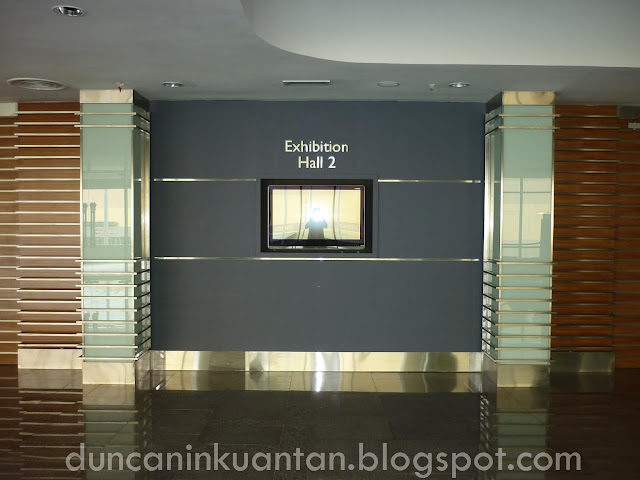 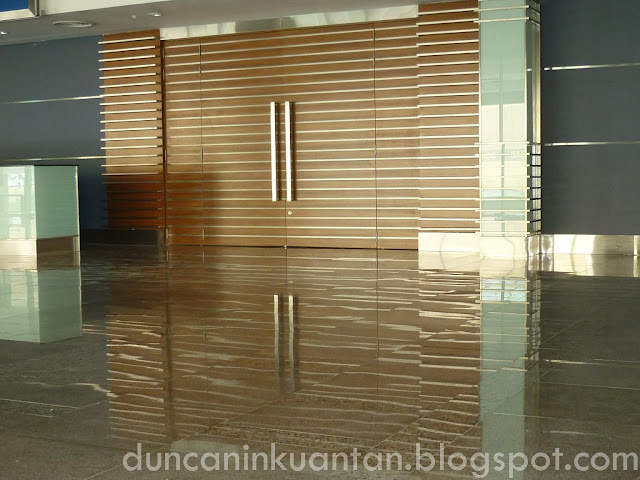 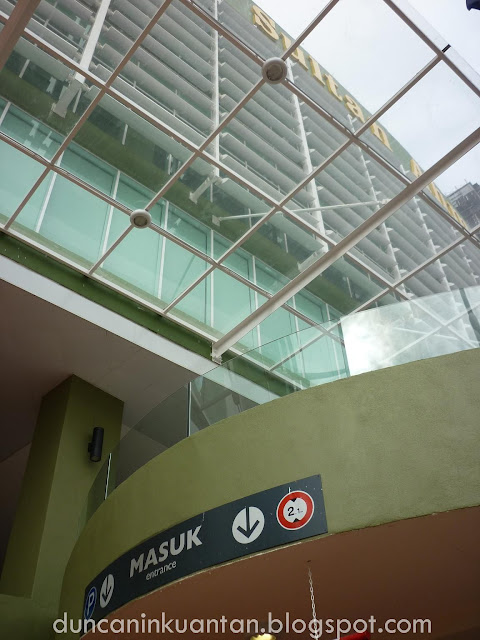 Thank you for your thoughts, comments and opinions. I'll be responding soon! I will not be publishing anonymous comments so make sure you leave your name with your comment!